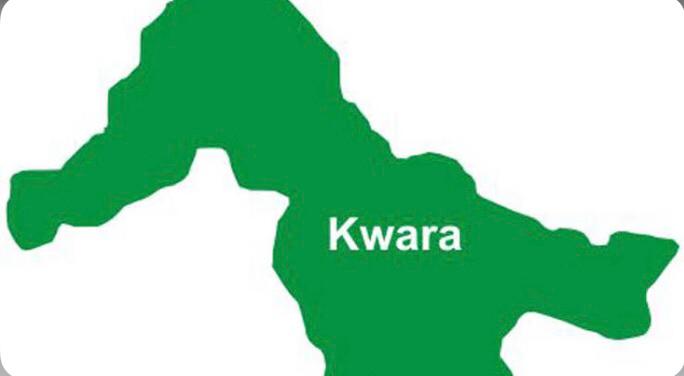 The Gender Unit of the Nigeria Security and Civil Defence Corps operatives has arrested and detained a 39-year-old man, identified as Segun Oni for allegedly defiling a 12-year-old mentally challenged girl (name withheld) in Ilorin, capital of Kwara State.

The suspect was arrested in Igbaja, Ifelodun Local Government Area of the state on Monday, 14th of June, 2021 by operatives of the NSCDC after being caught in the act by the victim’s grandfather.

As stated, the victim, who was said to be deficient in speech, was allegedly lured into the act by the suspect with gifts given to her occasionally with the motive of taking advantage of her.

Confirming the arrest of the suspect, the state’s NSCDC’s spokesperson, Babawale Afolabi, said Oni confessed that he used to lure the girl to isolated areas with gifts whenever he wanted to have carnal knowledge of her.

Babawale said, “The case was reported at NSCDC, Igbaja Divisional Office, on the 14th of June, 2021 around 1830hrs by the victim’s grandfather who caught the suspect in the act of having canal knowledge with his 12-year-old grand-daughter under a mango tree.

“After thorough investigation, it was discovered that the victim is suffering from a congenital mental deficiency which has impaired her communication and social skills. She hardly talks to people.

“In addition, a medical report obtained from a hospital in Igbaja shows penetration and bruises in the victim’s private area.

“The suspect also confessed that on several occasions he lured the young girl with gifts to isolated areas to take advantage of her,” he added.

How NLNG Train 7 will boost Nigeria’s foreign exchange earnings, others