Lagos trains 21,145 commercial drivers, others between… 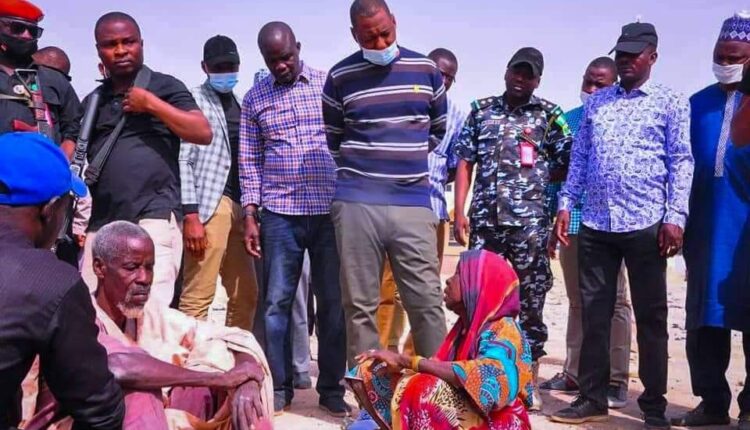 The governor stated that the cash donations and food stuffs distribution was part of sustained efforts to support vulnerable communities that are denied means of livelihood by Boko Haram’s activities.

He added that the donations would also help in preventing the insurgents from being able to use social and economic incentives like food and cash, to recruit fighters from the same communities they impoverish.

Zulum after the humanitarian intervention to Dikwa residents, visited their general hospital and a central primary healthcare centre, both in the township of Dikwa.

Meanwhile, the governor also ordered special medical treatment of nine volunteers in the Civilian Joints Taskforce who were attacked by Boko Haram in Dikwa, including flying them abroad for medical attention if recommend.

The volunteers who are part of thousands of others, helping the military in ongoing battle against Boko Haram, had sustained serious injuries with some of them loosing their legs and became crippled in the process.