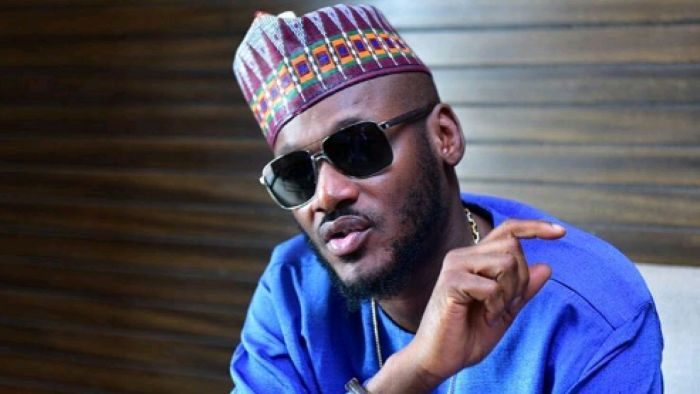 Multi-award winning hip-hop artiste, Innocent Idibia, professionally known as 2Baba, has faulted the plan by Federal Government to regulate Nigerians usage of social media, just as he said that regulating the social media was the least of the problem confronting the country.

2Baba added that regulating social media should not be the apex government and state governors priority rather fixing the challenges that had affected the country from competing favourably with its pears globally should be addressed.

He said that if the present administration believed social media regulation was necessary, should first, review operational conditions of other sectors particularly healthcare, infrastructure, and security, that each Nigerian often has daily contact with.

The artiste, who campaigned vigorously against brutality and extra-judicial killing of dissolved Special Anti-Robbery Squad (SARS), a formation of the Nigerian police, argued that the EndSARS protest was not an agitation for insecurity only but for a better society that everyone could be proud of.

Through a statement on his official social media page on Saturday, the Benue State-born artiste stressed that if the government was not satisfied with what transpired during the recent protest, it should correct the challenges of social amenities that often force its citizens to leave for other countries for healthcare and to study.

He argued that if regulating every sector would make it better and accessible for Nigerians, the apex government should embark on it but not to single out social media for control.

According to him, no Nigerian is afraid of the regulation, the concern of an average citizen is the lack of basic amenities that they were entitled to as a Nigerian.

“Africa!!!!! We need to change our education system. We need to start teaching our children the truth about our pride and heritage. We need to start Unwashing the brainwash But like Ali baba (a comedian) would say, “i’m just a musician, what do i know”.