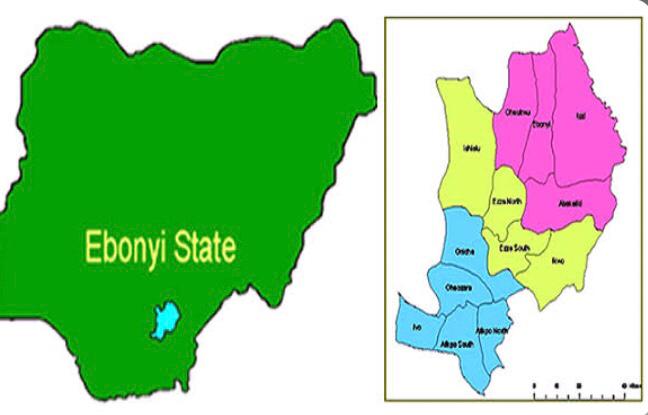 The Ebonyi Police Command has disclosed that it has rescued over 26 abducted children from kidnappers who took them to other states of the federation.

As stated, the victims rescued by operatives of the state’s Police Command were said to have been abducted in Ebonyi and sold to different states of the federation, by their abductors.

The state Commissioner of Police, Aliyu Garba, made this known at a four-day media dialogue with media practitioners on ethical reporting and advocacy to eliminate violence against women and girls in Calabar, Cross River State capital.

Garba who spoke through a gender desk police officer in the Ebonyi State Police Command, DSP Loveth Ogbouanya, on Monday, lamented that a great number of poor children are abducted by child traffickers and sold to other states of the federation.

The CP said: “We have recovered a total of twenty children who were sold in other states of the federation but for this year, we recovered six from traffickers.

“Sometimes, I use my own money to pursue the cases. It is worrisome that it is the children of the poor people that are usually affected. In most cases, they are told to withdraw the case from the police and that they will be given money. I will make sure that the natter goes to court.

The commissioner further noted that the police command through the gender desk office has been touring local government areas of the state to ensure that all cases involving violence against women and girls as well as child trafficking was totally eliminated in Ebonyi.

The CP added that gender-based violence is an offence and it is a duty of all to report offenders to the Police.

14yrs-old girl drags father before police after defilement in Lagos