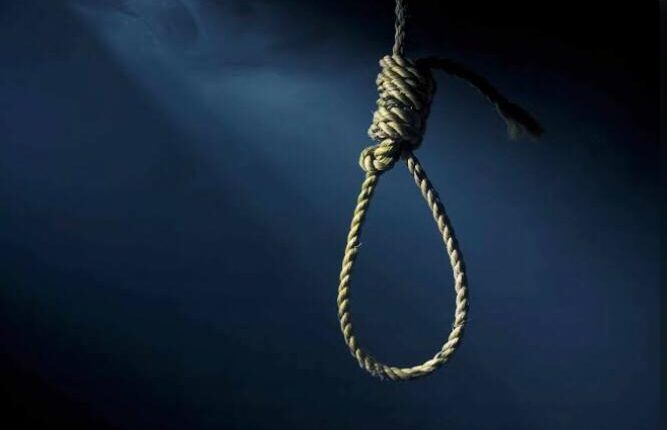 Presiding Judge, Judge Lekan Ogunmoye, while delivering his judgment on Thursday considered that the prosecution had proven the ingredients of an armed robbery against Olajide, beyond a reasonable doubt.

The court, however, discharged and acquitted other accused persons, Kareem Azeez, 24, Bamisile Lateef, 28, and Adebayo Basiru, 25, charged with Olajide.

“Olajide is hereby sentenced to death by hanging until he is dead in count charge 3, may God almighty have mercy upon his soul.

Justice Ogunmoye explained that there was no proof between the 2nd, 3rd, and 4th accused persons in the commission of the offence they were charged for.

The prosecution has stated that the accused persons were charged with nine counts bothering on conspiracy, unlawful possession of firearms, and armed robbery, the offense said to be contrary to section 6 (b), 3 (1), and 1 (b) (a) of the Theft and Firearms Act (Special Provision), Cap. R11, Laws of the Federation of Nigeria 2004.

According to the prosecution, the convict and others in 2019 in Ado Ekiti armed with dangerous weapons stole their property from Dayo Folorunsho, Saka Yusuf, Adeoye Oluwatosin, Adeola Oluwatobi, Olayemi Aremu, Hambali Ojo, and Ayodele Oluwafemi.

To prove his case, prosecution attorney HA Adeyemi called five witnesses while exhibits presented include statements by the accused, locally made pistols, two live ammunition cartridges, a black mask, among others.