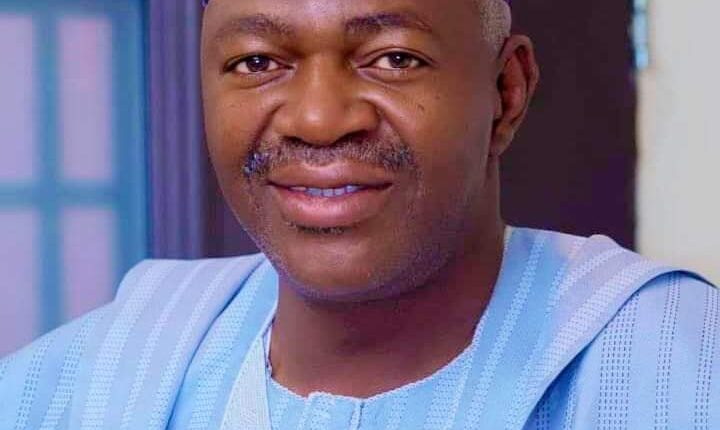 As Nigerians joined the rest of the world to usher in the new year after ending 2021 on a brighter note, a member of Lagos State House of Assembly, Rotimi Abiru, representing Shomolu constituency II, has urged the youths to get actively involved in political activities within their constituency in 2022.

Abiru said that the year precedes 2023 and remains the only window for the youths to also contribute their quota towards deciding the next leader that would lead the country for another four years beginning after the forthcoming general poll.

The lawmaker noted that the processes for the selection of the next crops of leaders were often not done on social media rather through active participation in any process that was stipulated by law.

According to him, the Nigeria of our dream, beginning from 2022, is in our hands and whatever we do now will determine the future we want.

Abiru, who made the appeal in his New Year message released on Friday, charged the civil society organizations to sensitize and prepare the youths towards getting involved in the politics of their communities.

“For those who find faults and for those who criticize from the corner of their room, this is the time to participate in the ongoing voters’ registration. It’s Important for everyone to get involved in mass participation and the betterment of our country.

Abiru stressed that the youths in Nigeria constitute over 65 percent of the population, and therefore, their involvement will point to the way forward for this nation.

“This is the time for civil society to save this country from retrogression by encouraging youths to take an active part in politicking”, the lawmaker added.

He, meanwhile, assured Lagos residents of the commitment of the All Progressives Congress (APC) led administration in the state to continuously deliver dividends of democracy across the state.

Abiru noted that the prompt passage of the 2022 appropriation bill by the house and its signage further indicate what the party does to ensure everyone was protected and cared for in the state.

While describing the 2022 budget as a budget of hope and stability for Lagosians, added, “all these successes are achieved because there’s Independence and also a good working relationship between the legislature and the executive.