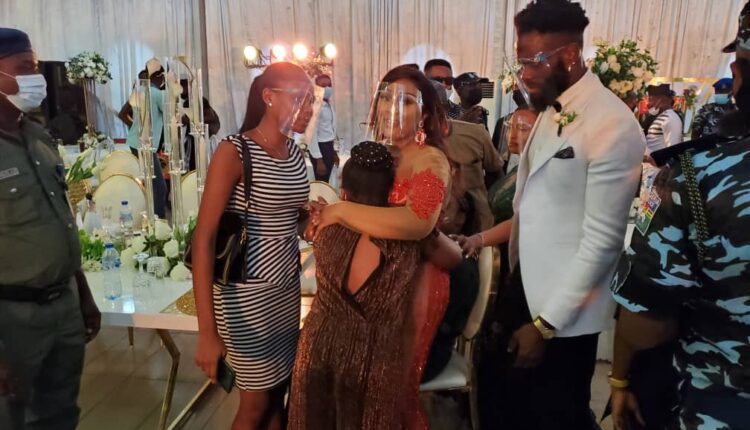 As part of the effort to ensure strict compliance with the coronavirus protocol, the Nigerian Police has arrested and detained 20 wedding and sealed the event center, FM Mogame, for aiding the contravention of the COVID-19 guidelines announced by the government to flatten the curve in Lagos State.

The guests were found to have contravened the protocol announced by the Federal Government at the event center located at John Ogunnaike Street, Ikeja.

The guests arrested by the law enforcement agency were apprehended for attending a party with more than 50 persons within an enclosed area, a contravention of the coronavirus protocol approved to curtail community transmission of the virus.

Confirming the arrest, the spokesman for Lagos Command, Olumuyiwa Adejobi, in a statement made available to the Guild on Saturday, said that the State’s Commissioner of Police, Hakeem Odumosu, supervised the arrest and ensured the premises were sealed immediately to serve as a deterrent to other event center owners aiming to violate the law. 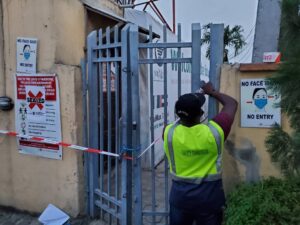 Adejobi explained that Odumosu ordered their arrest after a head-count revealed that the guest at the party were completely above the number stated in the protocol announced by the Presidential Task Force (PTF) on COVID-19.

According to him, the approval for the party was for 100 guests, outdoor, not indoor. The party had more than 300 guests in d Hall contrary to the Safety Commissions’ approval for events. And due to this, the place has been sealed up while the organisers have been arrested.