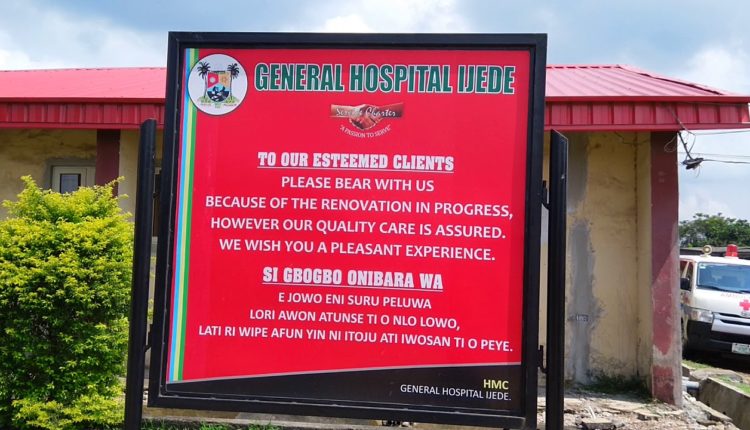 The Chief Medical Director (CMD) of the Ijede General Hospital, Dr. Olufunmilayo Bankole, has disclosed that over 191 patients have received free medical treatment within the facility, during the month of April 2020.

Bankole said that the free treatment was given in accordance with the Lagos State Government directive which stipulated that medical care should be administered free of charge to patients during the state-wide lockdown period.

She stated that the move had been with aim to ensure that Lagosians had access to adequate medical treatments despite the harsh economic realities caused by rising incidence of the deadly coronavirus pandemic within the state. 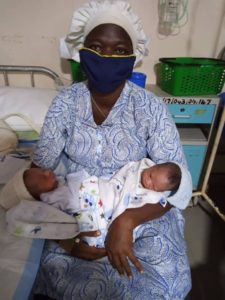 Bankole, who confirmed the free treatment drive through a post released on the Lagos State Government’s social media page on Friday, reiterated that the move had lessened the burden of hospital payments on the people and that it had aided indigent residents in accessing much needed medical attention during the lockdown period.
She said that the directive had been extended to all patients who presented at the facility, within the stipulated time, adding that the incurred medical bills would be paid by the Sanwo-Olu led administration in coming days.
“This decision of the State Government really assisted many indigent patients, who ordinarily would not be able to afford the medical expenses of undergoing the various surgeries carried out by hospitals which ran into several millions of naira”, she said. 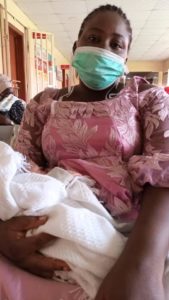