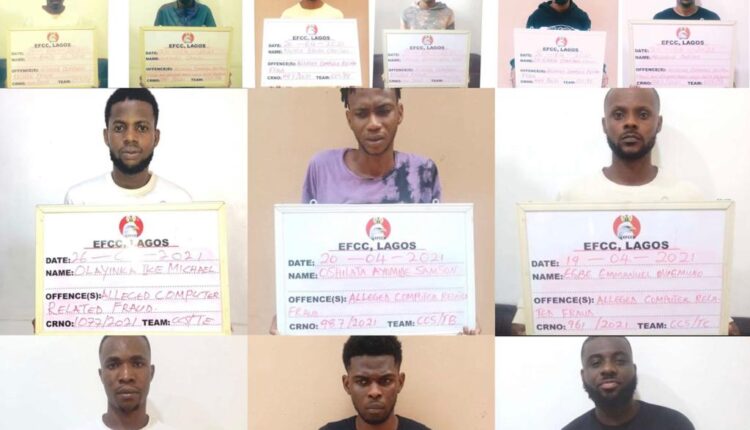 No fewer than 52 entrepreneurs have been arrested by the Economic and Financial Crime Commission (EFCC) both in Lagos and Ondo State for their alleged involvement in various computer-related frauds, said to have a negative impact on Nigeria’s image.

Confirming the arrest, EFCC’s Head of Media and Publicity, Wilson Uwajaren, in a statement disclosed on Wednesday said that the 18 suspects from Lagos were arrested during sting operations on both Second Gate Estate, Oke-Iranla, Ajah, Lekki, and Victoria Garden City, VGC, Lagos. He added that the 53 suspects from Ondo were arrested in Owo capital of the State.

The spokesman stated that their arrest followed series of intelligence on alleged Internet-related crimes of the syndicate.

The spokesman added that the suspects have made useful statements and would be charged to court as soon as the ongoing investigation was concluded. 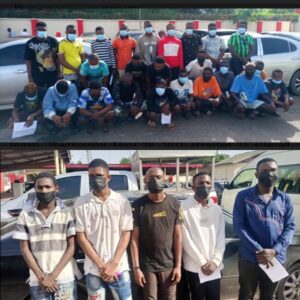