JUST IN: Lagos nurses may stand down strike after… 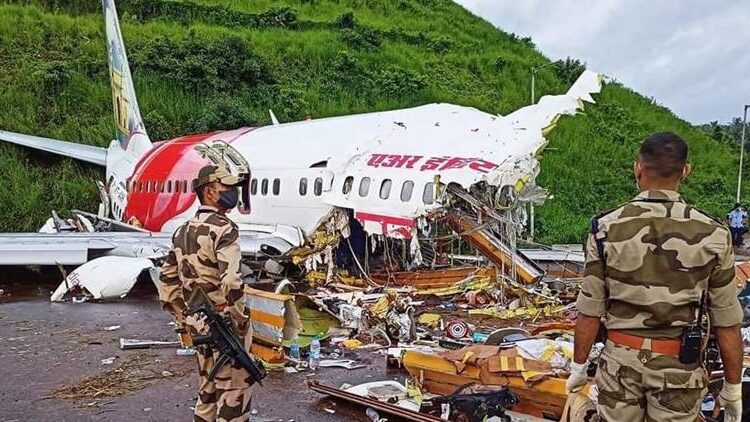 An Indian airplane conveying citizens stranded from Dubai, United Arab Emirate (UAE) to the country has crashed in the southern state of Kerala, killing at least 18 passengers onboard.

The airplane, Air India Express, was said to be conveying 190 people, when skidded off the runway in rain and broke in two after landing at Calicut airport, with the two pilots said to be among the deceased.

As gathered, the Boeing 737, en route from Dubai, was repatriating Indians stranded after the global outbreak of coronavirus that compelled countries to shut their airspace.

At the crash site, the Black box of the AIE flight was recovered by the search and rescue team for probe after rescuing all victims and recovered bodies of passengers.

Chief Minister, Pinarayi Vijayan said: “The rescue operation at the crash site has now been completed and survivors have been taken to hospitals in Calicut and Malappuram for treatment”.