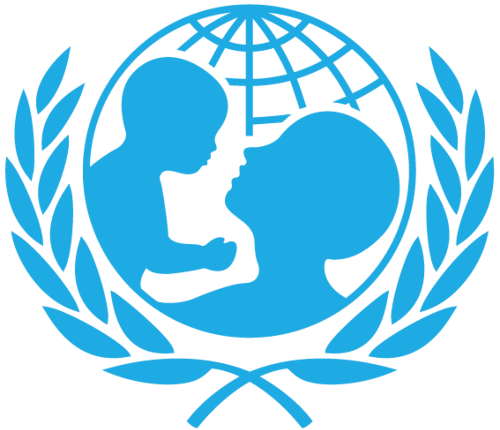 The United Nations Children’s Emergency Fund (UNICEF) has raised concerns over safety of children in Democratic Republic of Congo’s (DRC) after hundreds of children and families in the DRC’s district of Goma were declared missing after the Mount Nyiragongo volcanic eruption.

The international agency said that the sky turned red and lava spewed from the volcano on Saturday, causing thousands to flee the city of two million people, located just to the south.

UNICEF, in a statement, said that more than 150 children had been separated from their families and more than 170 were feared missing.

According the UN body, at least five people may have died during the evacuation, and some houses have reportedly been lost in the north of Goma.

“No fewer than 5,000 people crossed the border into Rwanda from Goma as the slow-moving lava spewed, and at least 25,000 others were displaced in Sake, 25 kilometers northwest of Goma,” the agency said in a statement.

“A UNICEF team has been deployed in the affected areas of Sake, Buhene, Kibati, and Kibumba to provide first-line response, which includes installing chlorination water points in and around Sake to limit the spread of cholera,” it added.

The agency said the it has begun send aids, including strengthening surveillance for the deadly water-borne disease, especially in Goma itself, following residents’ return.

It added that two transit centres are being established for unaccompanied and separated children, working closely with Congolese authorities.

UNICEF assured that it would work with partners to refer any cases of gender-based violence or abuse to provide adequate medical and psychosocial support.