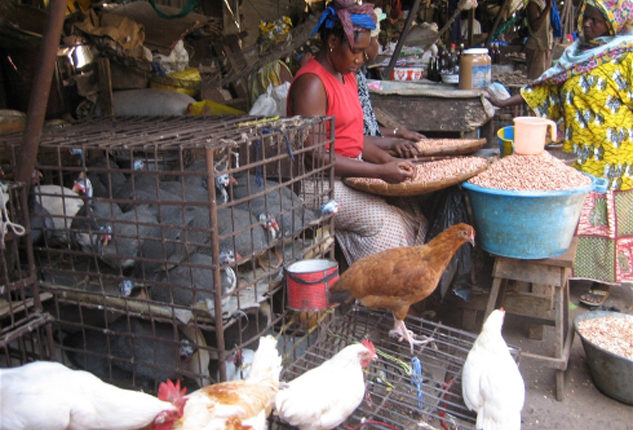 Lagos State Government has disclosed it has placed 17 major markets across the state on red alert for disinfection exercise to prevent residents from contacting bird flu.

The state government added that these markets were known to be major locations for bird purchase especially during yuletide season in the state.

Commissioner for Agriculture, Gbolahan Lawal, who disclosed these yesterday, added that Jankara, Lagos Island; Oyingbo Main Markets as well as in Alaba Rago, Alaba Suuru and Ikotun Markets were also among.

Lawal explained that the exercise was aimed at preventing the spread of the deadly swine diseases during the Yuletide when the residents’ demands for live birds would be high.

The commissioner advised all members of the Live Bird Marketers Association of Nigeria and other stakeholders to cooperate with officials of the ministry during the exercise.