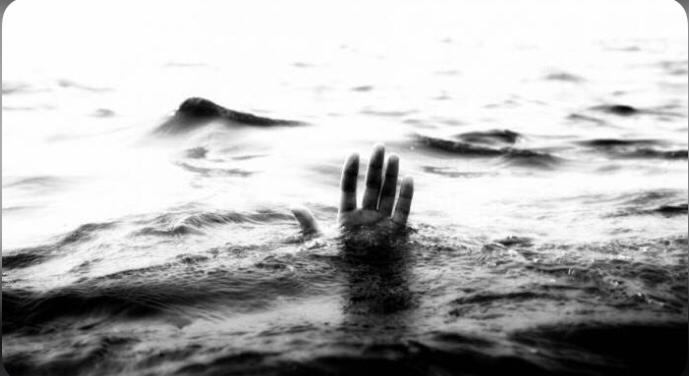 Abdullahi hinted that the tragedy occurred at about 1500hrs of Tuesday, 15th, July and since then, the residents of the community, especially their parents, were still devastated.

“We received a distress call at about 10:20 p.m. on Tuesday from one Inuwa Mu’azu. “On receiving the information, we quickly sent our rescue team to the scene at about 10:30 p.m.,” he said.

Abdullahi said that Ghali was, however, brought out of the water dead. He added that the victim’s corpse had been handed over to the ward head of Janbulo quarters, Umar Shehu.