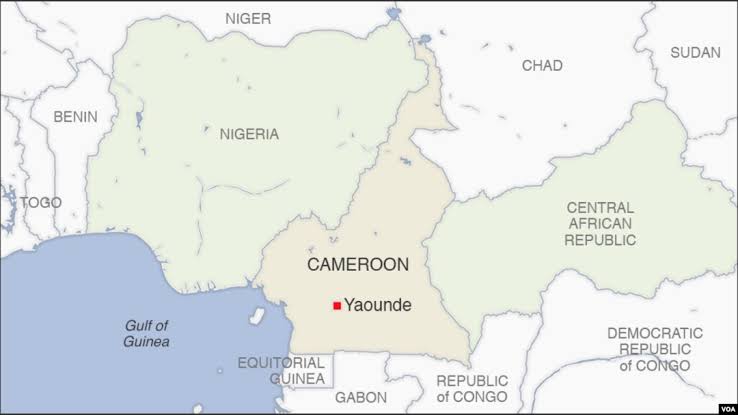 No fewer than 16 persons have been confirmed dead, while eight others were left with varying degrees of injuries during a fire outbreak at a nightclub in Cameroon.

The fire was said to have been caused by explosion of fireworks which broke out on the ceiling of the club and expanded to the massive explosion and tension that left people scrambling for safety.

Confirming the incident on Monday, the country’s authorities through a statement stated that the fire engulfed an upmarket nightclub in Cameroon’s capital Yaounde in the early hours of Yesterday killing at least 16 people and injuring eight others.

“The fire incident started at about 2.30 a.m was caused by the explosion of fireworks usually used in the nightclub,” said the government, adding that this had caused a fire to break out on the ceiling, leading to further explosions and panic in the venue.” It said.

It further disclosed that investigations into the situations that led to the fire have been launched by authorities.