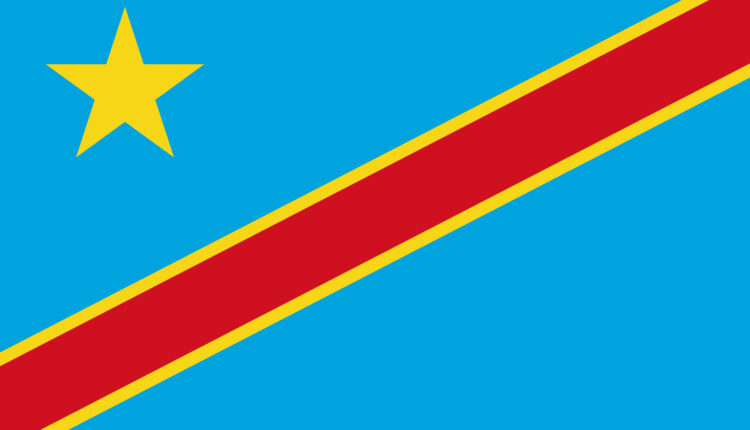 No fewer than 15 civilians were massacred overnight in eastern DR Congo when some unidentified terrorists stormed the region and wreak havoc.

It was gathered that the attack was not unconnected to the notorious ADF militia who had been carrying out several onslaughts in the country.

Confirming the incident on Monday, a monitoring group in the region, Kivu Security Tracker (KST), said that the incident occurred in Bulongo.

“At least 15 civilians were killed last night in Bulongo (Beni territory, North Kivu). The ADF are suspects,” the group posted on its social media.

Local sources separately confirmed the attack and also blamed the Allied Democratic Forces (ADF), a historically Ugandan Islamist group that has holed up in the eastern Democratic Republic of Congo since 1995.