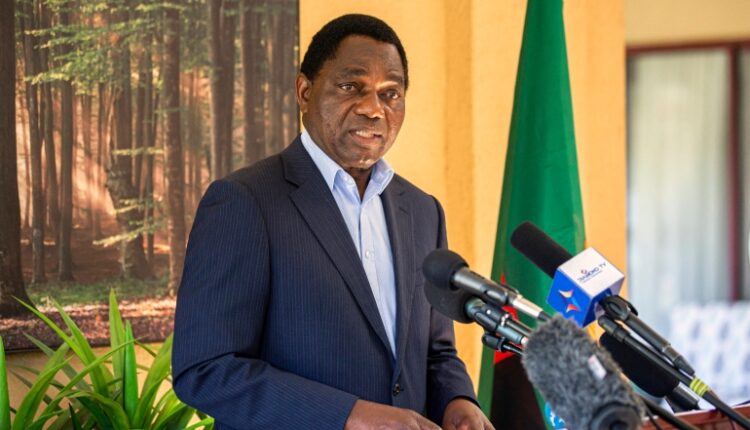 The Zambia’s Anti-Corruption Commission (ACC) has arrested no fewer than 14 former and current government officials over graft offenses perpetrated while in offices in separate capacities.

Through a statement on Thursday, the ACC stated that the permanent secretary and two other officials were arrested for failure to follow applicable procedures in the manner they authorised transfer of funds without the approval of the secretary to the Treasury.

The statement added that 11 other officials from Choma district were arrested for fraudulent false accounting, a development said to be against tenets of public officers.

The anti-graft agency disclosed that the 14 suspects are expected to appear in court on November 3 to prove their innocence and those who fail otherwise would be dealt with accordingly.

It would be recalled that the country’s President, Hakainde Hichilema, placed the fight against corruption on top of its agenda, with directives that no public officials who dipped hands in the treasury should be spared.

He had also vowed to expose and punish both past and current offenders who looted the country and prevented the needed infrastructures and amenities that would aid accelerated development.