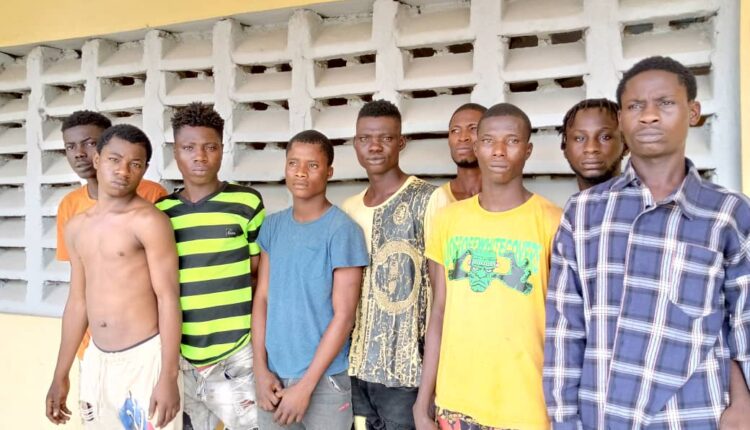 Atleast 14 members of different cult groups were said to be under Nigerian Police detention after launching different attacks on communities in Lagos State.

As gathered, the suspects, who were apprehended by the state police command, also risk been sentenced to different jail terms after they were caught with arms which they could not provide license for.

The renewed manhunt for cultists was said to have been contained in a directive issued by the state commissioner of Police, Hakeem Odumosu, to Area Commanders and others that miscreants, cultists, and hoodlums be sniffed out of their hideouts, arrested and prosecuted accordingly.

In compliance, operatives attached to Mushin Division of the command arrested four suspected cultists that were on a rampage at Moroluke/Wey Street, Mushin on 8th Novemeber, 2020 at about 10pm.

Also, following recent cult related crises in Ikorodu Area of Lagos State, the law enforcement agency personnel arrested no fewer than 10 members of Aiye Confraternity linked as major brain behind the unrest within the axis. 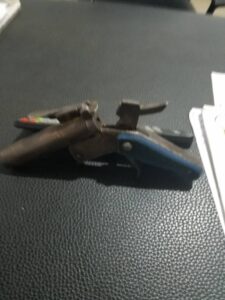 Confirming their arrest, the police spokesperson, Olumuyiwa Adejobi, in a statement on Tuesday, said items recovered from the suspects were locally-made guns, live cartridges, axes, cutlasses, charms and other offensive weapons.

Adejobi disclosed that the Commissioner of police has concluded plans to partner Lagos State Ministry of Justice to secure speedy trial of the suspects.

He said: “The Commissioner of Police however recognises and appreciates the roles being played by community members in making the operations successful. He also calls for more supports from all and sundry in the fight against cultism and other vices in the state”.