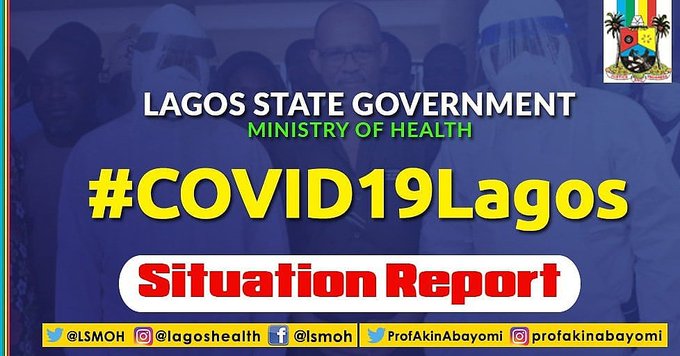 The Lagos State Government has disclosed that it has discharged 14 additional recovered coronavirus patients from isolation centers across the state, thus bringing total number of successfully treated cases to 261.

It said that the recovered cases had been released from the coronavirus isolation facilities at Yaba, Onika, Lagos State University Teaching Hospital (LUTH), and Eti-Osa regions of the state, following consecutive negative test results for the viral infection.

The Lagos State Ministry of Health confirmed the discharge through a post on its official social media page on Monday and revealed that seven of the patients had been released from Onikan, two from the Infectious Diseases Hospital, Yaba, four from LUTH, and one from Eti-Osa.

According to the ministry, the 14 former coronavirus patients were persons of Nigerian descent and included six females and eight males, all of which had been reunited with family.