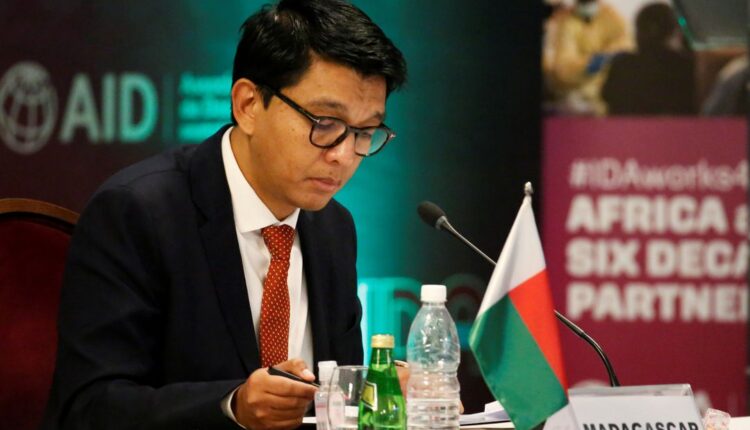 No fewer than 21 persons, including 12 military personnel have been arrested and detained by the Madagascan Government in connection with a plot to kill President Andry Rajoelina and topple the government.

As gathered, the military personnel who were arrested include five generals from the army and the gendarmerie and two captains and five non-commissioned officers whom their identity were not revealed.

Confirming the development, a senior prosecutor, Berthine Razafiarivony, of the Antananarivo court of appeal, said that aside from the military personnel, Four retired foreigners and five civilians were also arrested and that some of them were being held in police custody.

According to her, the fresh arrests were in continuation of suspects arrested last month
which include six people, one of them a French citizen, on suspicion of involvement in the plot.

“The physical evidence in the hands of the investigators is tangible and made it possible to identify the main instigators of the operation,” Razafiarivony said.

He remained in control at the head of a transitional government until 2014. In the 2018 elections, Ravalomanana challenged Rajoelina, lost, and cried fraud.