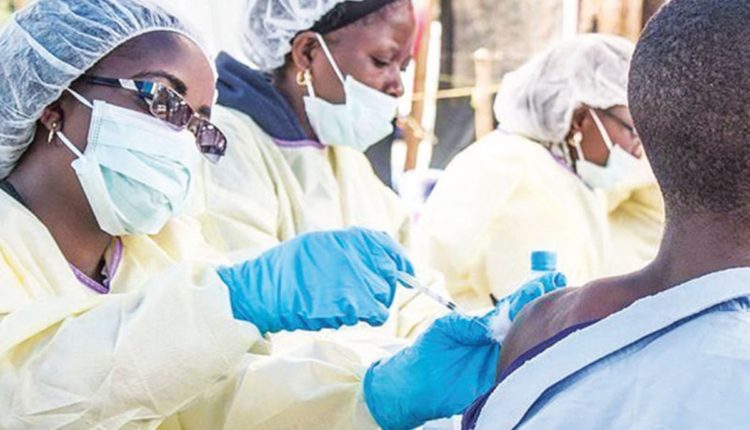 As gathered, due to the development, the State Government has directed that the ongoing COVID-19 testing be intensified to flatten the virus curve within the state.

Confirming the incident to Newsmen in Jalingo on Thursday, shortly after an emergency meeting of the technical committee, the acting head of clinical services of the hospital, Ishaya Kola, disclosed that the medical personnels were responding to treatment adequately.

”For this year alone, FMC has recorded 19 cases of COVID-19, out of which 12, unfortunately, are health workers. Among the health workers are three doctors and nine nurses of which none is dead.”

His counterpart, the Chief Medical Director of the State’s Specialist hospital, Alex Maiyangwa, stressed that the ongoing test has been intensified to discover the extent of community transmission.

According to him, in the last one month, we tested 363 cases and 60 without the health workers turned out positive and fortunately, no mortality ”

Worried by the state of non-compliance, the state government through the technical committee has ordered compulsory wearing of facemasks by residents in public places.

Chairman of the committee, Innocent Vakkai, stated that hands must be on deck to check further spread of the pandemic within the state considering extents of its damage.

”The committee noted that there is an increase in the number of cases in the state which cuts across all the LGAs with the epicenter as the state capital Jalingo.

”In view of that, the committee is advocating that the populace should ensure the compulsory use of facemasks in public places. The number of cases is rising in Taraba and if nothing is done, it can lead to a catastrophic end.

”As we await the arrival of the vaccines, let me put it on record that it will first be given to front line health workers that are working directly on patients, either at isolation or treatment centres. Just in case any corps member is found to be COVID-19 positive, the committee has put up measures on how they can be isolated.”