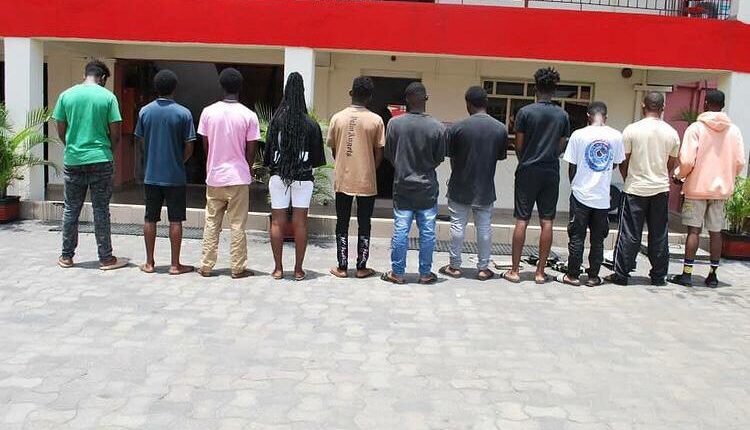 No fewer than eleven Rivers and Bayelsa States youngsters have been arrested and detained by the Economic and Financial Crime Commission (EFCC) for their alleged involvement in various internet-related frauds, said to be part of criminal activities that against Nigeria’s constitution.

As gathered, the suspects, said to include one girl and 10 boys, were reported to have been arrested by personnel attached to the anti-graft agency’s Port Harcourt Office on Wednesday.

Confirming the arrest, EFCC’s Head of Media and Publicity, Wilson Uwajaren, in a statement made available to newsmen on Wednesday,  said that the suspects were arrested at four locations in Bayelsa State,  Queens Estate, Mike Okporkpor, Kpansia and Yenagoa, and Unity Estate in Rivers State.

Uwajuren stated that their arrest by EFCC personnel was spurred by discreet surveillance about their suspicious involvement on alleged computer-related fraud. 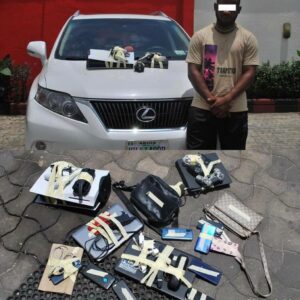