US award organisers slam 10yrs ban on Will Smith 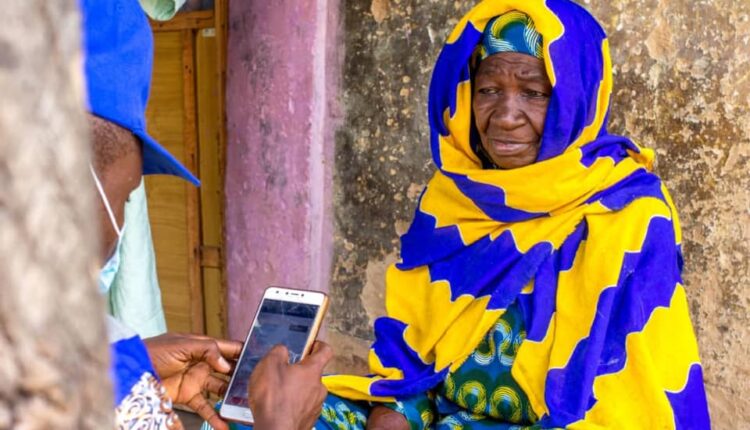 Baring any last minute changes, no fewer than 10,000 aged people would be benefiting from the Kwara State Government Conditional Cash Transfer (CCT) component of the Kwara State Social Investment Programme.

It was learnt that the scheme code-named ‘Owo Arugbo’, was targeted at giving succour to indigent and vulnerable adults of 60 years and above across the state.

The Programme Anchor, Mohammed Brimah, said that plans had been concluded to begin disbursement of funds to beneficiaries from Monday and that 10,000 persons have been captured to receive funds during the first phase.

Through a statement by Chief Press Secretary to the Governor, Rafiu Ajakaye, Brimah explained that each beneficiary would recieve the sum of N6,000 naira every two months, starting with the November/December cycle.

According to him, elders everywhere deserve care and attention and many become destitute and lose their lives to hunger, avoidable sickness and depression as a result of neglect and that is why our administration seeks to guide against this within available resources.

“The sum of N6, 000 every two months bolsters the chances of an improved diet which results in greater life expectancy for many people. Unlike Owo Isowo, another people-oriented scheme under KWASSIP designed for petty traders, Owo Arugbo is totally free and non–refundable. It is a social safety net for the elderly and vulnerable. Beneficiaries are spread across all the 16 LGAs in line with Governor AbdulRahman AbdulRazaq’s vision to get dividends of governance to every doorstep.

“After an initial enumeration of a total of 17,941 potential beneficiaries, a rigorous screening process took place for transparency and quality assurance. The names generated were compared against the lists of beneficiaries of both the National Cash Transfer Program (NCTP) in Kwara and the Special Grant Transfer (SGT) programme under the Youth Employment and Social Support (YESSO) to be sure only those who have not benefited from either of the two make it to the list of Owo Arugbo,” the statement quoted the anchor of the programme Mohammed Brimah as saying.

“We were therefore left with 10,000 beneficiaries as the targeted number for the first phase of disbursement of Owo Arugbo from the initial 17, 941 enumerated across the state,” the statement said.