Boko Haram kills 69, injures others during attack on Borno… 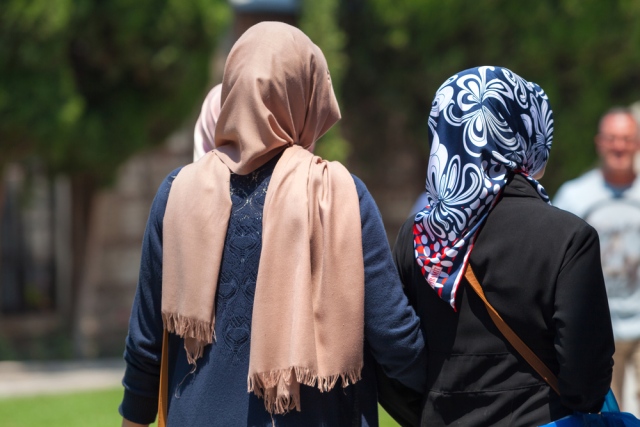 Share
The Kwara State Government has directed that the 10 schools shots over disagreement on use of hijab, a Muslim head scarf, should remain closed indefinitely.
It added that decision to put resumption in the 10 affected schools on hold was taken for safety of students and teachers attending the schools.
The affected schools were: C&S College Sabo Oke, ST. Anthony College, Offa Road, ECWA School, Oja Iya, Surulere Baptist Secondary School, Bishop Smith Secondary School, Agba Dam, CAC Secondary School Asa Dam road, St. Barnabas Secondary School Sabo Oke, St. John School Maraba, St. Williams Secondary School Taiwo Isale, and St. James Secondary School Maraba.
Continued closure of the schools was announced through a statement signed by Permanent Secretary, Ministry of Education and Human Capital Development, Kemi Adeosun, and released on Monday to newsmen.
The government argued that the schools would be reopened when the atmosphere is conducive and safe for learning and other academic activities.
“The government therefore directs schoolchildren and teachers in the affected schools to remain at home until the contrary is announced. The government remains committed to fairness, pluralism, and respect for the law and rights of every citizen at all times,” the statement said.
The new development came barely 11 days after the government approved the use of hijab in public and grant-aided schools across the state.
The Government added that the hijab has become the accepted mode of head covering in schools and that any other covering would not be allowed within the learning premises.
According to the government, any willing schoolgirl wearing the approved uniform had the right to wear hijab either in public or grant-aided schools in the state.
The government noted that the development was the outcome of several hours of consultations with religious stakeholders particularly the Muslim and Christian community and consideration of extant laws and judgement delivered at Court of Appeal.
The statement said: “the government affirms the right of every child in public schools to freedom of worship including Kwara.
“Similarly, the government has carefully noted submissions regarding ownership of grant-aided schools and related issues. While the status of these schools is the subject of judicial determination, this and other related matters will soon be subjected to a technical committee to advise accordingly. The government reassures all members of the public that it will act in good conscience at all times.
“The government asserts that there is no victor or vanquished on the hijaab question. It urges the two faith communities, especially the leaders, opinion moulders and media personalities to act with restraint and great responsibility in their public utterances and actions, and continue to live in peace and harmony with one another. The government commends all the thought and religious leaders on both sides for their forbearance, understanding and commitment to peace”.