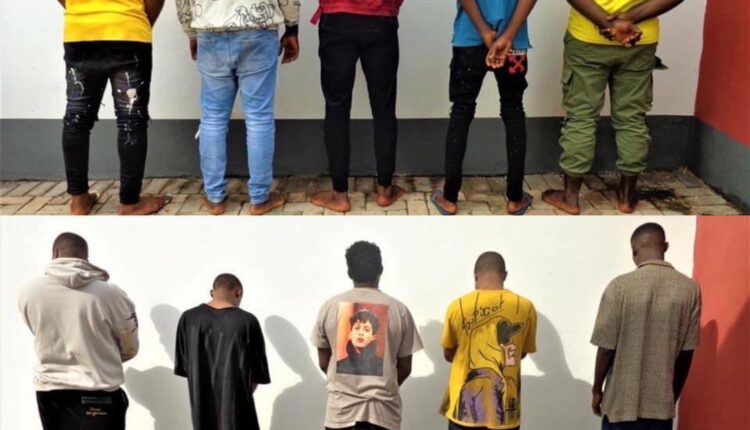 No fewer than 10 suspected internet fraudsters have been detained by the Economic and Financial Crimes Commission (EFCC) over alleged involvement in various cybercrimes.

As stated, the suspects, who were arrested by personnel attached to the anti-graft agency’s Enugu Zonal Office, were alleged to have specialized in defrauding members of the public including Nigerians and foreigners through the internet.

Confirming the arrest, EFCC’s Head of Media and Publicity, Wilson Uwajaren, in a statement made available to newsmen yesterday, said that the suspects were arrested on June 22, 2021, at the Sunrise Estate Emene area of Enugu.

The EFCC spokesman stated that the suspects’ arrest by EFCC personnel followed credible intelligence received by the Commission about their involvement in computer-related fraud. 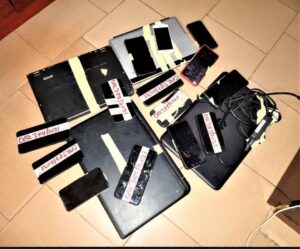 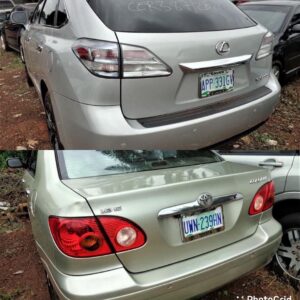 Pregnant woman, two others die during autocrash on Lagos-Ibadan Expressway