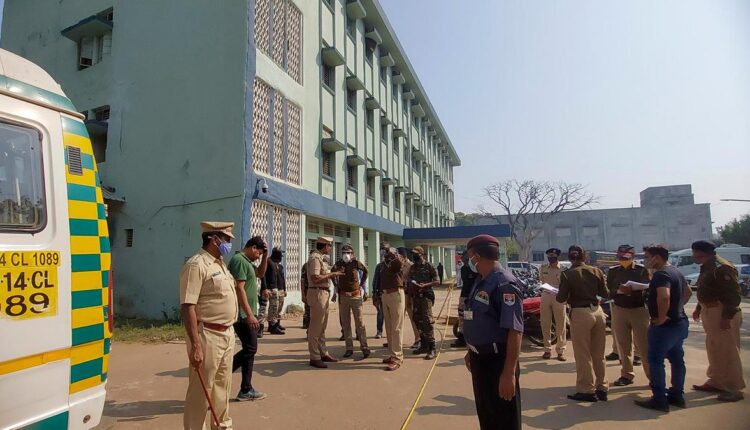 Atleast 10 babies were said to have been burnt to death and seven others suffering different degrees of burns after a massive fire engulfed a hospital in Maharashtra, India’s richest state.

The fire, which was said to have started at about 2 a.m, started from the children’s ward where 17 children were on admission before the inferno started.

Confirming the tragedy, a civil surgeon at Bhandara District General Hospital, Pramod Khandate, said that the casualties figure would have been huge but the intervention of the staff present aided the rescue.

He said: “The fire broke out at 2 a.m. (2030 GMT) today,” said Pramod Khandate, a civil surgeon at Bhandara District General Hospital in the western state. Seven of the 17 children in the Sick Newborn Care Unit were rescued”.

The Maharashtra Chief Minister, Uddhav Thakre, meanwhile, has ordered a probe into the incident, to determine what transpired before and after the fire broke out.

Reacting over the tragedy, Prime Minister Narendra Modi, through a statement on his official social media handle, said: “Heart-wrenching tragedy in Bhandara, Maharashtra, where we have lost precious young lives. My thoughts are with all the bereaved families. I hope the injured recover as early as possible.”